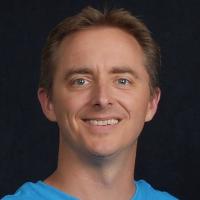 Aaron is the Technical Lead for the ILR Web Team. He graduated with a degree in Comparative World Religions after spending most of his college years in the Middle East and Asia. His early career in the non-profit sector took he and his family to Rwanda, where he worked for a Rwandan NGO as a Capacity Building Advisor. He eventually transitioned into the burgeoning web development industry and spent a decade as a web consultant before his current position at the ILR School.